My novel, Dust (working title), is on its way.

This novel began life when I was housesitting in Lightning Ridge in late 2014.

I was burnt out. My best friend, like a sister, had just died. She came to the launch of my first book, I-brainmap, freeing your brain for happiness, made a speech that made us all laugh and cry. Then went home to die. She died a week later. My insides turned into a wasteland. My heart hollowed out, like an Eliot poem. I felt lost. Alone in my grief.

Looking back it’s easier to see why I was so devasted by my friends death. Like a Mack truck crashing into my life.

I’d given everything to writing that first book. I started writing at 4am each morning. Wrote for three or four hours, barely noticing the sun rise or the sound of cockatoo outside my window in Hepburn. My neck and shoulders and jaw developed a permanent ache. I couldn’t see it back then but I think my face had forgotten how to smile or laugh. Everything was work, the book. My mantra, as I wrote and worked with two editors, illustrator and web designer, responsible for every decision; whatever it takes, whatever it takes. As my jaw rebelled and my neck and shoulders hunched and stiffened.

After 3 of 4 hours of writing I’d leave my bed, that’s where I write in the mornings, sitting cross legged, drinking buckets of tea. I’d eat breakfast and walk. The walk was part of the ritual. The rhythm of walking allowed thoughts and ideas from the morning’s writing to jell and flourish into new possibilities. As if my body, walking the same path alone in the forest, could come into deep contact with nature. Deep listening through all my senses; to discover those small untamed things, feeding imagination with wild juice for the writing to extend its roots deeper and deeper into fertile darkness, to be known and worded. I’d race home to scribble down the reforming and new ideas sprouting in the soil of my psyche-imagination. At the height of the book’s creative process, I needed to record the ideas as I walked, speaking them into my phone. But taking your phone for a walk is a treacherous thing because it can distract and pull you out of the fertile darkness, where new seeds are forming. Seeds that require deep listening to cultivate them into flourishing.

After that I’d rush to get ready for work, then spend the day in intimate conversation with clients. Watching brain’s (with faces) up close. This made the ideas more real, like a dialogue between the book and the real brains of clients….

How strange that I am harking back to the writing of my first book to tell you about the novel. 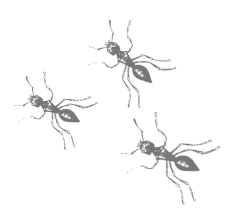 Finally, in March 2014, I published and launched the book. When my big friend-sister Karen arrived for the launch, she looked around the gathering and announced, ‘I’m your closest family here, I’m going to make a speech.’ And she did. Only three or four of us in the room knew she had stage four cancer.

In the months after Karen died, the Mack truck crashed through. The adrenalin I was living on to write the book and create platforms and marketing plans was gone. I had nothing left. Suddenly life seemed to make no sense. Karen was the same age as me, we went to school together. Gone. My life shrank into a closed circuit tv looping. I was trapped in meaninglessness.

I walked out of my life. Sold my house, closed the practice, dropped the book and went to the desert. With no idea what to do next.

Out of this space the novel dropped in….. shaking the dust of my grief and exhaustion.

Ella (the novel’s protagonist) was there from the get-go, even in that first awful draft, she was almost fully formed. She hasn’t changed much since I first encountered her running from her demons of grief and trauma into the desert to write; to lose and find herself.

Only in writing this now, and in the last few months as I come to this strange encounter with the publishing industry and try to speak for my manuscript, can I see that I was writing my own pain and confusion back then; my own burnout, trauma, and grief. But Ella was/is thirty years younger. So obvious now, but back then I was just writing what came.

The challenge-journey into publishing is like entering a foreign country. You have to learn the language, the terrain is constantly changing, and there are so many contradictory guide books, its confusing. And being a writer is not the same thing as being an author. I am a writer. Perhaps I’ll write about that in one of my blogs. Watch this space….. 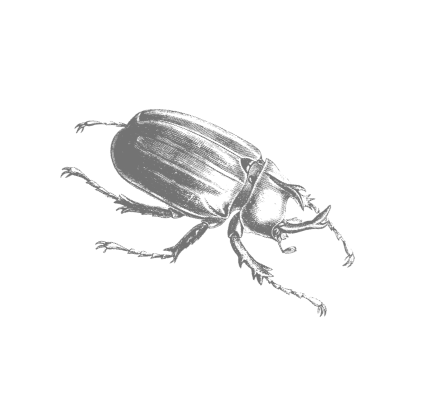 WANT TO LEARN MORE ABOUT RITA?